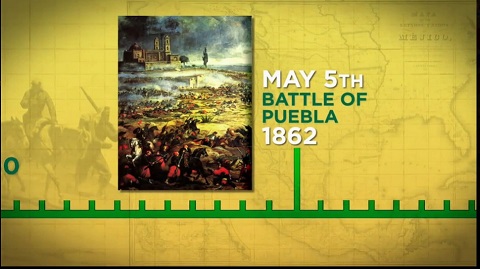 Many people mistakenly think that Cinco de Mayo is Mexico’s Independence Day, which is celebrated Sept. 16. Cinco de Mayo actually celebrates the Mexican victory over the French at the Battle of Puebla May 5, 1862.

In 1861, Mexican President Benito Juarez suspended payment of all foreign debts, and France, ruled at the time by Napoleon III, invaded Mexico in response. The Mexican soldiers were outnumbered 2 to 1 by the better-equipped French army, yet the Mexicans crushed the French in the town of Puebla.

The Mexican victory boosted the army’s morale and national pride. Despite that, the French still captured Mexico City and installed Emperor Maximillian I as the ruler. In 1866, with political and military assistance from the U.S., the Mexican army expelled the French and captured and executed Maximilian I. In June 1867, Juarez reassumed the presidency and declared that May 5, the anniversary of the Battle of Puebla, would be a national holiday.

Battle of Puebla, (May 5, 1862), battle fought at Puebla, Mexico, between the army of the liberal government headed by Benito Juarez, and the French forces sent by Napoleon III to establish a French satellite state in Mexico. The battle, which ended in a Mexican victory, is celebrated in the national calendar of Mexican holidays as Cinco de Mayo (5th of May).

The Mexican Army was largely outnumbered and poorly supplied. In fact, they were known as a rag-tag army and only had outdated guns at their disposal. And yet, as little as 2,000 Mexican soldiers—some of whom hid behind tall cactus plants—defeated 6,000 French soldiers during the battle, which lasted from daybreak to early evening.

The battle lasted from daybreak to early evening, and when the French finally retreated they had lost nearly 500 soldiers. Fewer than 100 Mexicans had been killed in the clash. Although not a major strategic win in the overall war against the French, Zaragoza’s success at the Battle of Puebla on May 5 represented a great symbolic victory for the Mexican government and bolstered the resistance movement. In 1867—thanks in part to military support and political pressure from the United States, which was finally in a position to aid its besieged neighbor after the end of the Civil War—France finally withdrew. The same year, Austrian Archduke Ferdinand Maximilian, who had been installed as emperor of Mexico in 1864 by Napoleon, was captured and executed by Juárez’s forces. Puebla de Los Angeles was renamed for General Zaragoza, who died of typhoid fever months after his historic triumph there. 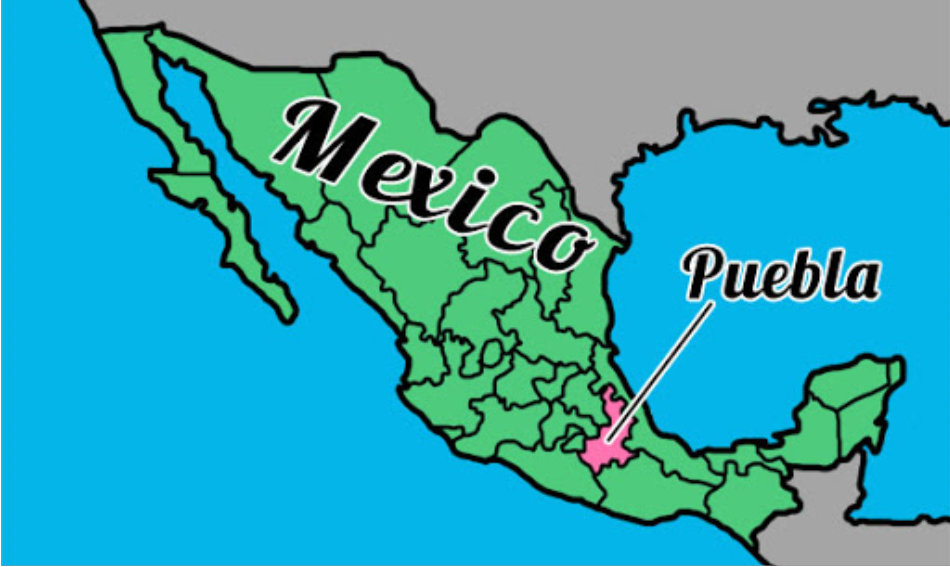 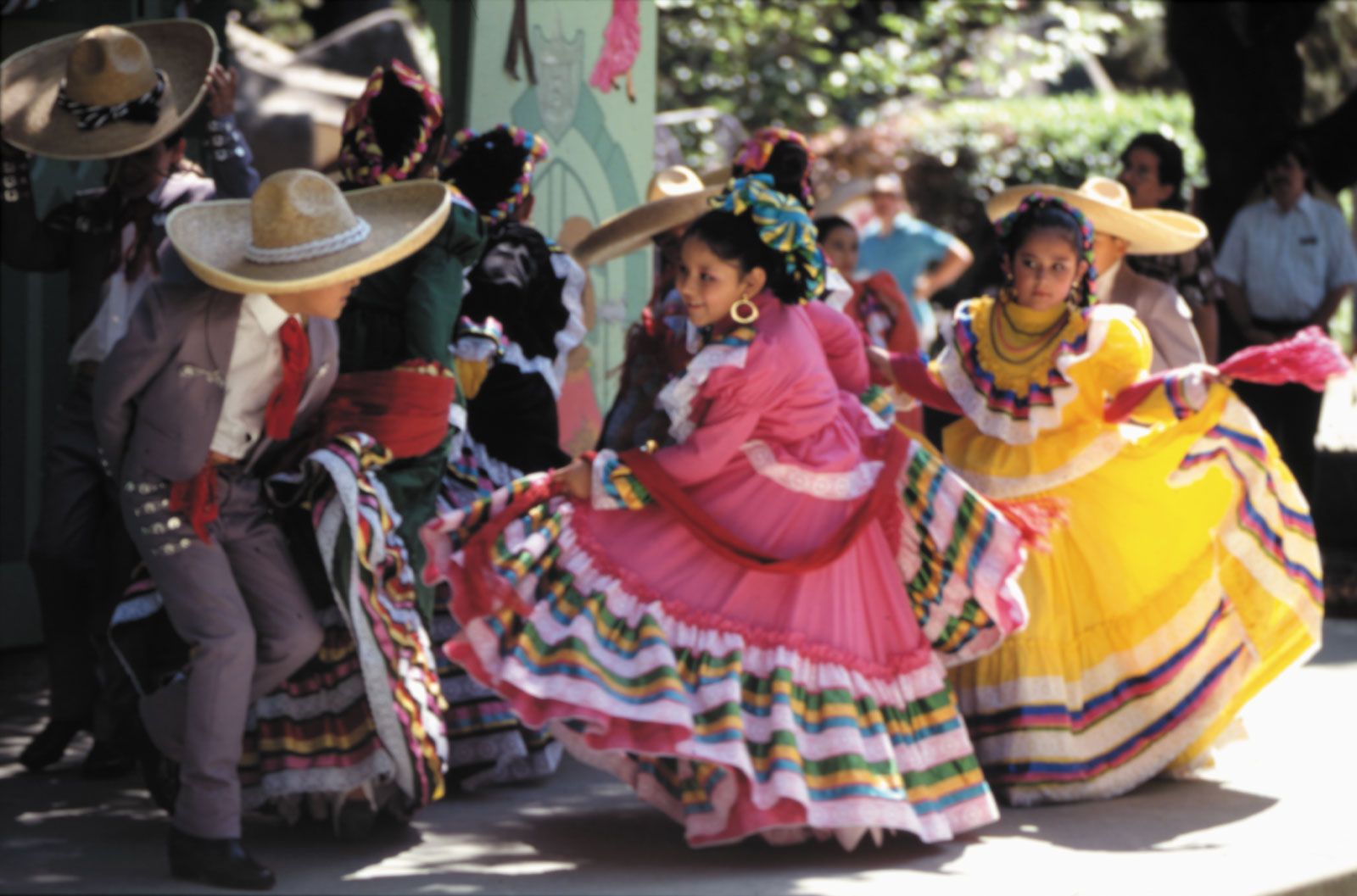 The day is celebrated in the state of Puebla with parades, speeches, and reenactments of the 1862 battle, though it is not much noticed in most of the rest of the country. In the mid-20th-century United States, the celebration of Cinco de Mayo became among Mexican immigrants a way of encouraging pride in their Mexican heritage.

Why Do We Celebrate Cinco de Mayo in the United States?

In the United States, Cinco de Mayo is widely interpreted as a celebration of Mexican culture and heritage, particularly in areas with substantial Mexican-American populations. Chicano activists raised awareness of the holiday in the 1960s, in part because they identified with the victory of Indigenous Mexicans (such as Juárez) over European invaders during the Battle of Puebla. Today, revelers mark the occasion with parades, parties, mariachi music, Mexican folk dancing and traditional foods such as tacos and mole poblano. Some of the largest festivals are held in Los Angeles, Chicago and Houston.

Major celebrations in the United States include:

Chicago - A large festival is held each year in Douglas Park including live music, food, cultural displays, and games for kids.

San Antonio - The famous Market Square is home to a huge celebration including outdoor concerts and food.

Denver - The Cinco de Mayo Culture Festival in Denver specializes in all types of Mexican music and lasts for two days.

San Marco - Another Texas town with a big celebration. They have a salsa contest and crown their own Miss Cinco de Mayo.