What Is Native American Heritage Month?

So, what is Native American Heritage Month all about and why do we celebrate it?

What does Native American heritage mean?

According to the National Congress of American Indians:

Heritage Month is also an opportune time to educate the general public about tribes, to raise a general awareness about the unique challenges

Native people have faced both historically and in the present, and the ways in which tribal citizens have worked to conquer these challenges.”

When was the first Native American Heritage Month?

However, the idea started long before that.

“One early proponent of an American Indian Day was Dr. Arthur C. Parker, whose father was Seneca Indian.

He persuaded the Boy Scouts of America to set aside a day for the ‘First Americans,’ and for three years they adopted such a day.

It directed its president, Rev. Sherman Coolidge, an Arapahoe, to call upon the country to observe such a day.

Coolidge issued a proclamation on Sept. 28, 1915, which declared the second Saturday of each May as American Indian Day and contained the first formal appeal for recognition of Indians as citizens…The first American Indian Day in a state was declared on the second Saturday in May 1916 by the governor of New York. Several states followed, celebrating the fourth Friday in September.”

Why is Native American Heritage Month Important?
It’s important to honor and celebrate the rich culture and history of Indigenous Peoples who were the first people in America and their contributions to society. Additionally, it’s important to understand the true history of Natives American Indians.

The importance of Bison

It’s almost impossible to over-estimate the importance of bison to Native American culture, especially for the Plains Indians.

Almost every part of the bison was integral to their life and livelihood—they ate bison meat, used the hides to make clothing, and the hair was used to stuff pillows and weave rope.

Bison bones were used for bowls and jewelry and their fat was used as soap and cooking oil. Bison organs, like the bladder, were used as pouches for storing personal items.

But the buffalo was also a sign of the Creator God. Like the universe itself, the buffalo provided everything needed for existence. The buffalo also connected the tribes-people to the Great Spirit, and it served as a symbol of strength and abundance.

Tragically, the bison population literally went from 30 million to about 1,000 over the course of America’s westward expansion.

Massive conservation efforts began in the late 20th century and, today, bison now number in the hundreds of thousands. In 2016, the American bison became the National Mammal of the U.S. 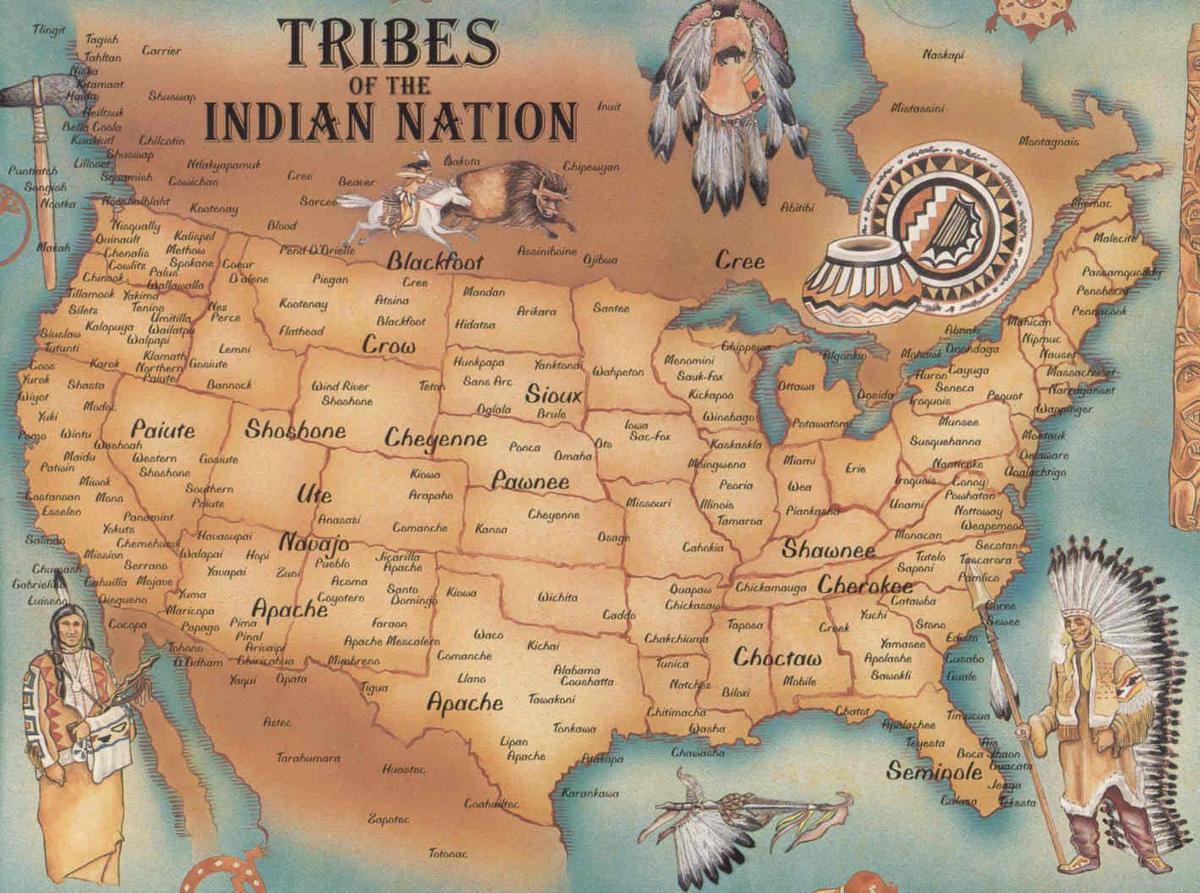